Frontiers of Consciousness meeting at the National Academy of Sciences 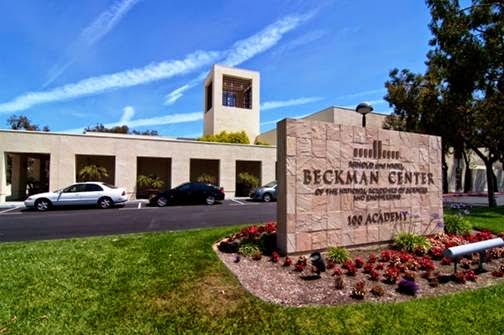 In March 2014, I helped to design and participated in a two day workshop called the Frontiers of Consciousness, held at the Beckman Center at the University of California, Irvine, the West Coast center for the US National Academy of Sciences. The meeting is described in a pdf in this link. From that report (lightly edited):

Innumerable anecdotal reports found in all cultures since the dawn of history suggest that the mind occasionally has access to information that transcends the ordinary senses. Examples of these "extended mind" (EM) phenomena include perceiving future events or spontaneously knowing a distant person’s emotions or intentions. Investigations of such experiences began with the very origins of scientific inquiry, and the experiences themselves continue to be reported today by individuals at all levels of educational achievement.

Despite persistent reports of such experiences, as well as a growing body of experimental evidence, the notion that the mind might have extended properties is considered by some to be scientifically implausible. EM seems to violate core assumptions of the neurosciences as well as physical laws about the structure of space and time. The apparent violation of existing theories has led many to assume that EM experiences are best explained as coincidence, illusion or delusion.

However, as previous concepts about the nature of space, time and causality shifted with the development of general relativity and quantum mechanics, ideas about the properties and capacities of consciousness have also begun to shift. These shifts are now accelerating because of rising evidence that basic characteristics of living systems (e.g., magnetoreception and photosynthesis) are mediated by quantum effects. This radically challenges previous assumptions about the plausibility of EM.

While theoretical models remain at earliest stages of development, systematic empirical study of EM phenomena has been underway for over 130 years. Given the largely pre-theoretical nature of this work and the challenges they pose, the rate of progress has been slow. Nevertheless, a steady stream of research supporting the reality of various EM effects continues to accumulate, and research methods today have advanced far beyond the techniques commonly employed a few decades ago.